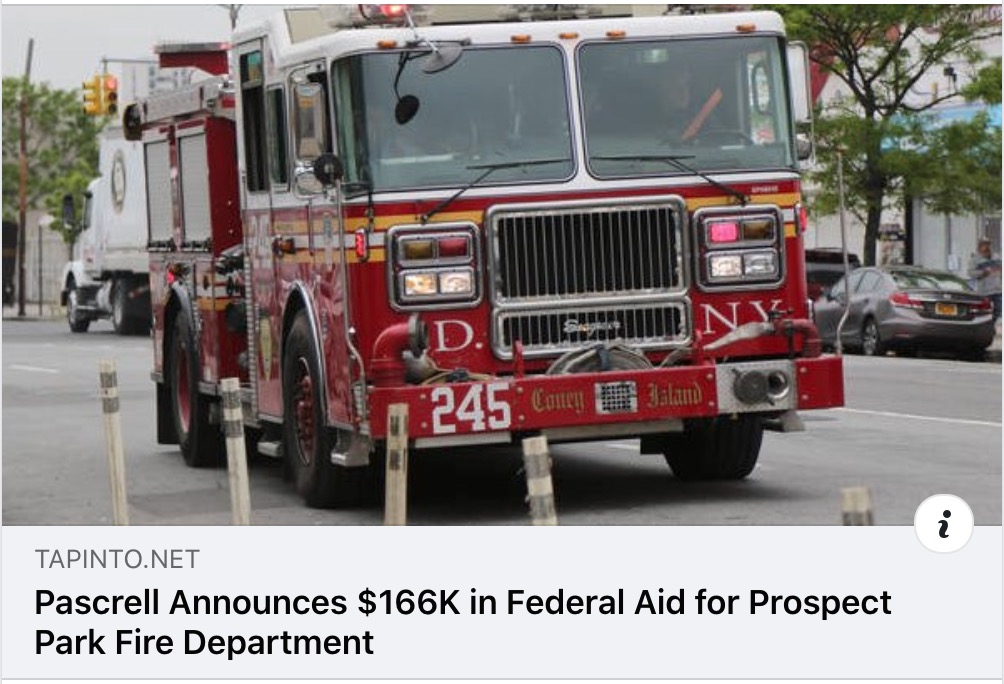 $166,000 was awarded to Prospect Park for our heroic volunteer fire department to purchase breathing equipment so they can continue doing their sacrificial work while maintaining their personal safety. Mayor Khairullah thanks U.S. Rep. Bill Pascrell, Jr. for his support!

NorthJersey.com: Arab Americans urged to get involved in local government at Sunday seminar in Secaucus 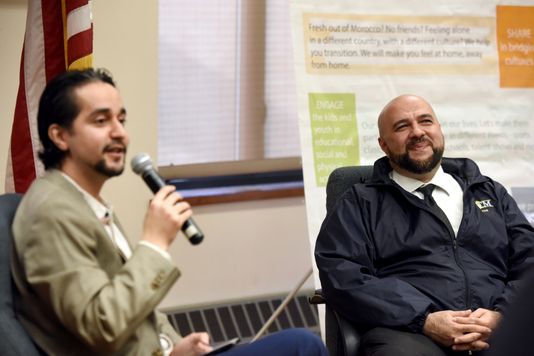 A Sunday seminar on getting involved in local politics stressed: You can be the change you seek in your community, regardless of your background.

“It’s not always easy when you’re Arab American, but it’s my belief that the community, the Arab community, needs to be involved,” said Mohamed Khairullah, the mayor of Prospect Park. “We cannot change the narrative, the perception, unless we are engaged.”

Randy Foye: [Podcast] Khairullah is an "Outside Shot" Gearing up for re-election this year, Prospect Park Mayor Mohammed Khairullah kicked off his campaign on Thursday in front of a packed room of nearly 400 attendees at La Neve’s banquet hall. 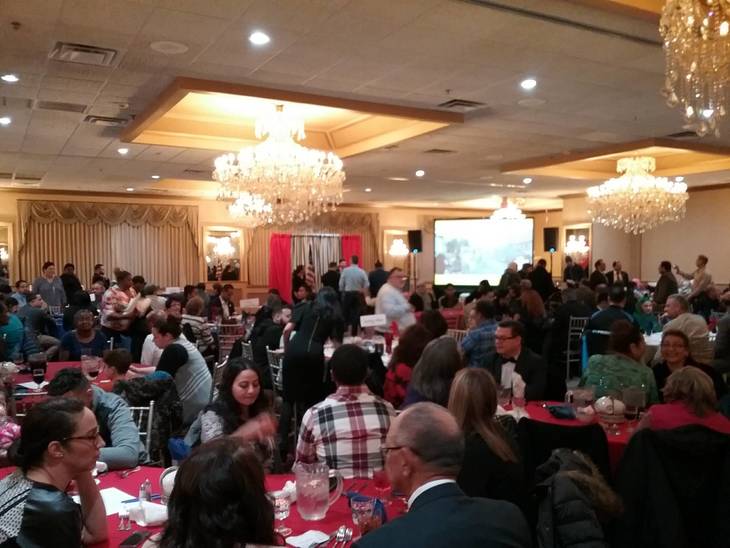 PROSPECT PARK - The termination of a speech-language pathologist at School 1 last month has drawn criticism from parents and teachers.

Board members on June 27 voted 4-3 in favor of laying off Connie Centrella, a tenured teacher with 14 years in the district.

Centrella's position was eliminated as a cost saving measure. The position will be outsourced.

Teachers and parents at the meeting spoke in favor of keeping Centrella employed and urged the board not to outsource the position. They called Centrella a dedicated teacher and said she has built strong relationships with her students.

A major advocacy group is calling for the resignation of a Board of Education member in Prospect Park after she made a remark about "Sharia law" at a meeting Tuesday night.

In a video of the meeting, Maria Emma Anderson can be heard telling Mayor Mohamed Khairullah, who is Muslim, that "this is not Sharia law, this is an orderly session" while he was addressing the board about special education during the public meeting.

PROSPECT PARK — Opening the spray park on Memorial Day weekend has become an annual tradition in Hofstra Park within the past four years.

The tradition continued Saturday, when the spray park opened to kick off the summer season.

Prospect Park Mayor Mohamed T. Khairullah gave a speech at the opening day event before the ground nozzles and other water park equipment were turned on.

Also that afternoon, the mayor and members of the Borough Council hosted a grand opening for the park's new pavilion, which is double the size of the previous one.

BBC: [Video] The Syrian American mayor with his own executive order He talks to the BBC about his experience as a Muslim mayor at a time of growing Islamophobia and his own executive order supporting refugees.

PROSPECT PARK – Densely populated municipalities face even more headaches than their more suburban counterparts when it comes to snow removal. Plows are designed to push snow from the roadways to the sides where it sits until it melts. Municipalities filled with car-lined streets, such as Prospect Park, don't have that luxury.

“It’s going to help us open parking and fairly quickly. We eliminate the piles of snow at the end of corners and each block which are a traffic hazard as well because they block view.” - Mayor Khairullah