Supporting Candidates that Represent The Communities They Serve 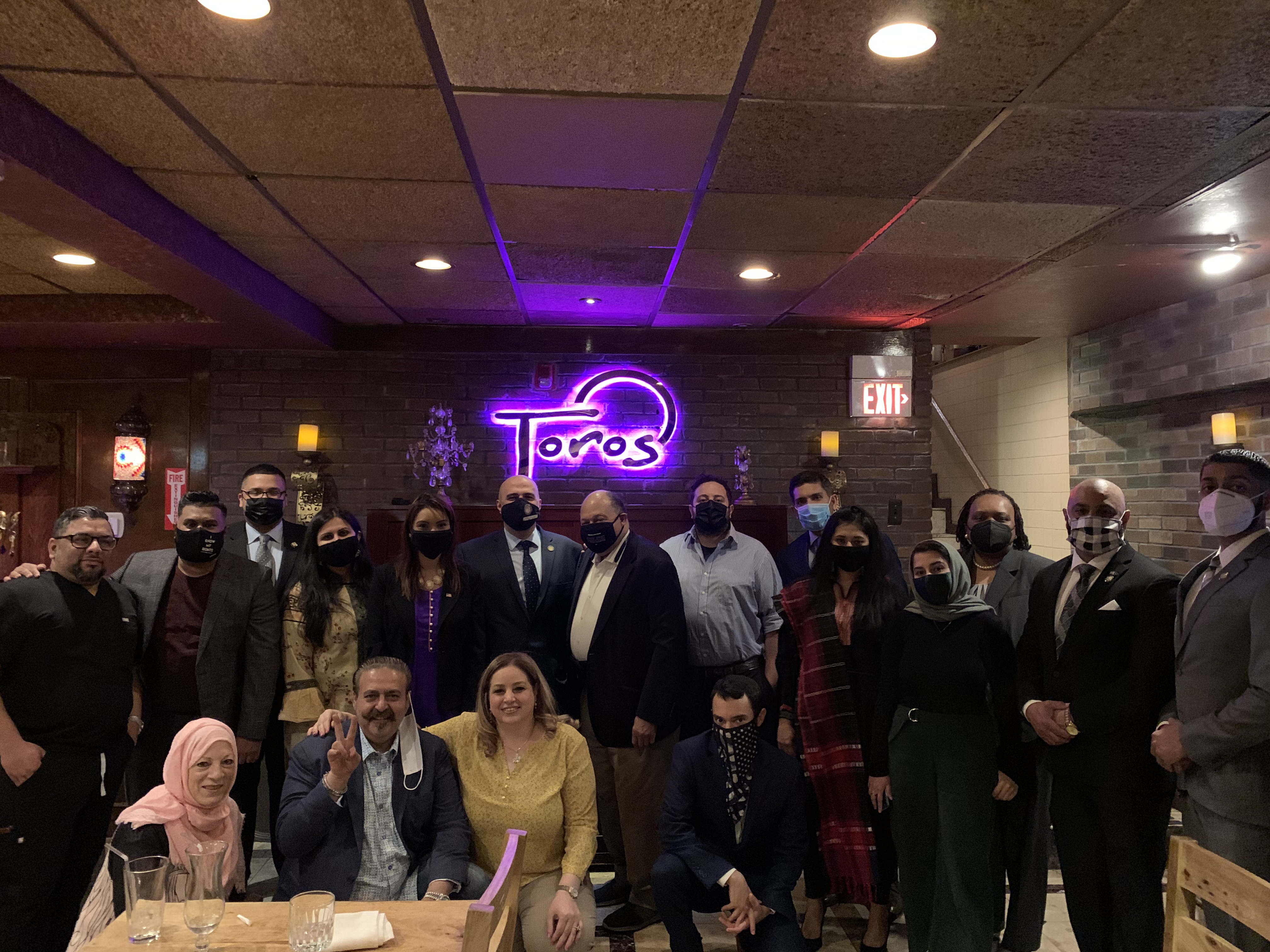 As an immigrant and a Muslim American, Mayor Khairullah knows the importance of our public servants being representative of the communities they serve, which is why he has devoted so much of his time to supporting diverse candidates for office.

Supporting diverse candidates that are devoted to public service has been a goal of mine from the time that I entered politics. Much like myself, our state has many residents that immigrated to this country from all over the world and they deserve representation in government. In early April, I hosted a fundraiser for a good friend of mine and current 16th District Assembly candidate, former Montgomery Township Mayor Dr. Sadaf Jaffer.

Dr. Jaffer was not only the first South Asian woman to serve as Mayor in New Jersey but also the first Muslim American woman to serve as Mayor in the entire United States. If elected to the Assembly, she would become the first Asian American woman and the first Muslim American to serve in the New Jersey legislature. This month I also had the pleasure of meeting with Mt. Laurel Twp. Councilwoman Fozia Janjua and recently appointed Franklin Twp. Councilwoman Shepa Uddin. During these meetings, we discussed Muslim Americans in politics and how we can better mobilize and uplift the community more effectively. These three incredible women are the future of not only our Democratic Party but the future of politics in our country.