Watch for the political stock of Mohamed Khairullah, the Syrian-born Mayor of Prospect Park, to rise in Democratic circles after he signed an executive order on Friday that declared the Passaic County borough of 5,865 a sanctuary for immigrants.

“The U.S is the land of opportunity and dreams for many people all over the world.” - Mayor Khairullah PROSPECT PARK — The borough wants to erect a new structure to replace an old pavilion "on its last leg" at Hofstra Park.

The pavilion provides shelter from the rain during the summer camp program. Borough officials want to move forward quickly to have the replacement ready for the upcoming summer program. The Borough Council is expected to take a vote Monday, then seek bids for construction of the new pavilion.

VOA News: An American Mayor Who Happens to Be Muslim 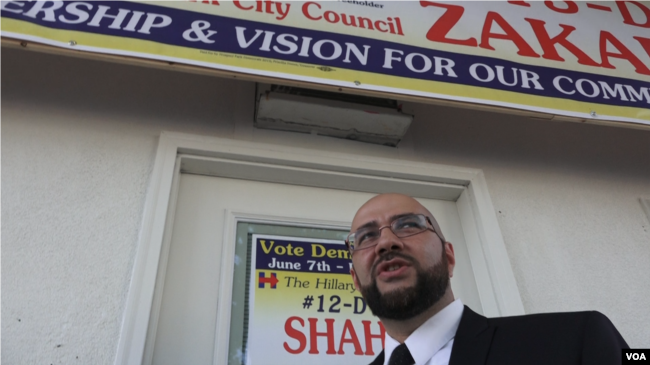 When Syrian-native Mohamed Khairullah settled in the small American town of Prospect Park, New Jersey in 1991, he did not envision he would one day become its mayor. He was only in the 11th grade at the time. 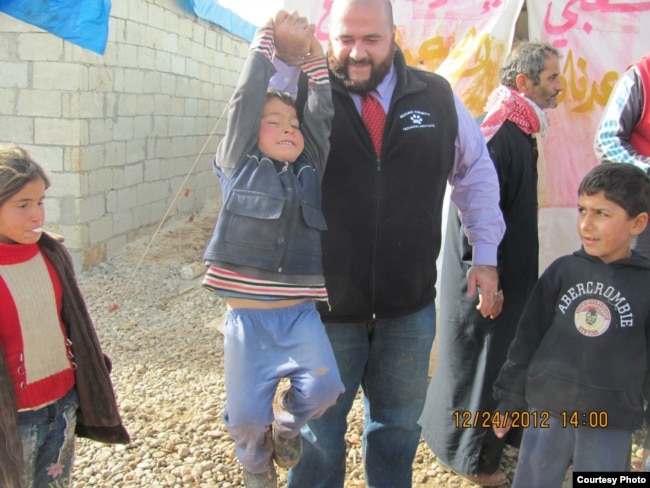 Between his jobs as mayor of Prospect Park, New Jersey, and a school administrator, Mohamed Khairullah brings aid to Syria’s underground schools. The mayor Of Prospect Park is speaking out against Gov. Chris Christie's plans to block Syrian refugees from resettling in the state. Steve Inskeep talks to Mohamed Khairullah, a Syrian American.