Supporting More Seats At The Table 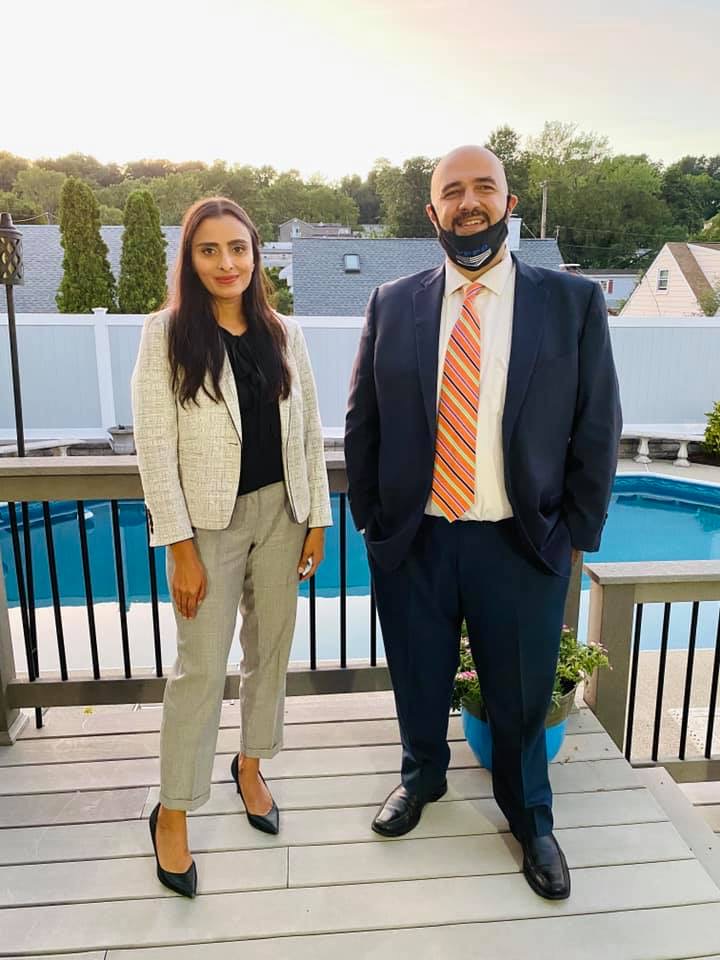 Eighty-five miles of distance is no problem for Mayor Khairullah if it means hosting a fundraiser for Fozia Janjua!

Guests from all over the state gathered to support Fozia Janjua, candidate for Mt. Laurel Township, NJ council in Burlington County, hosted by Mohamed. The event was headlined by special guest Assemblywoman Carol Murphy, Deputy Majority Leader of the NJ State Assembly.

He was delighted to support Ms. Janjua because he recognizes the critical role women, especially from a historically underrepresented background, have in public spaces, in making decisions, and representing their constituents. 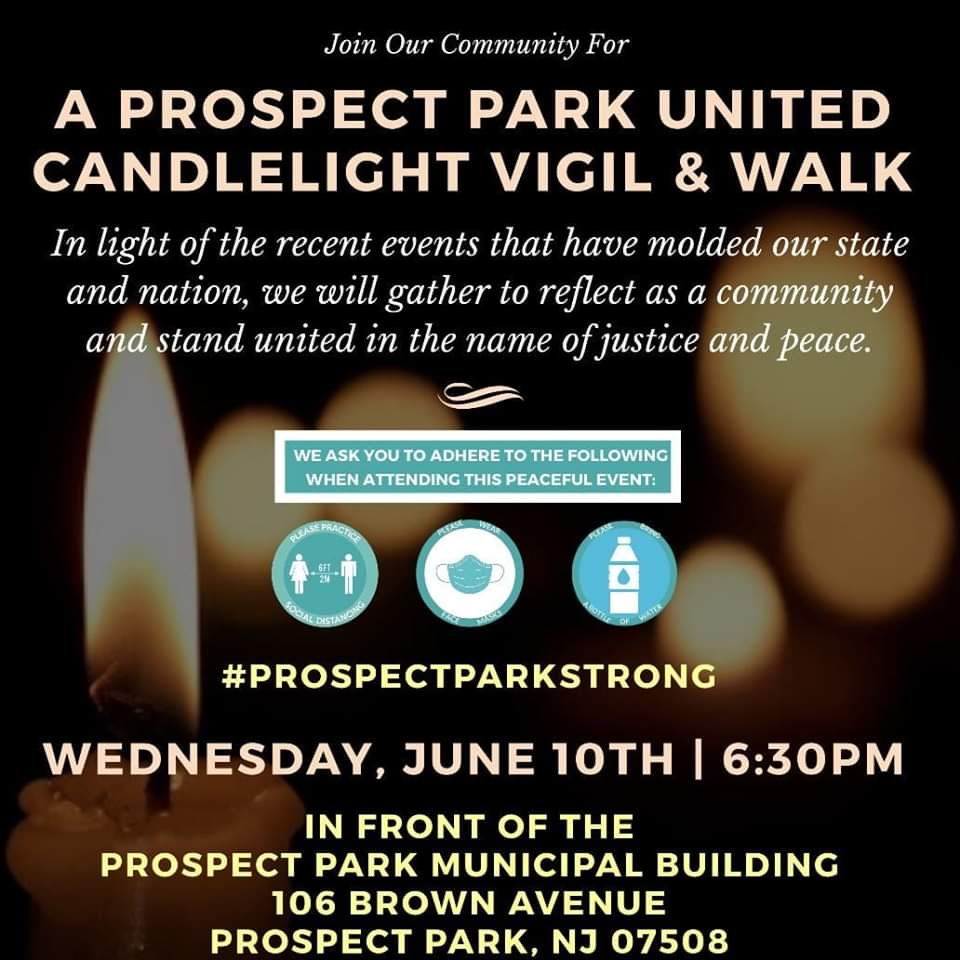 Back in June, the nation was moved with protests, chanting, and marching against police brutality and racial inequality.

Under the leadership of Mayor Khairullah, the community of Prospect Park invited residents, local dignitaries and leaders, and police officers to participate in their candlelight vigil. This movement for equality amongst our neighbors in this nation is the cornerstone of Mayor Mohamed Khairullah’s philosophy of leadership.

As a refugee from Syria himself and victim of countless racial profiling, Mayor Khairullah is constantly driven to act locally and think globally with inclusive and equitable opportunities for all. 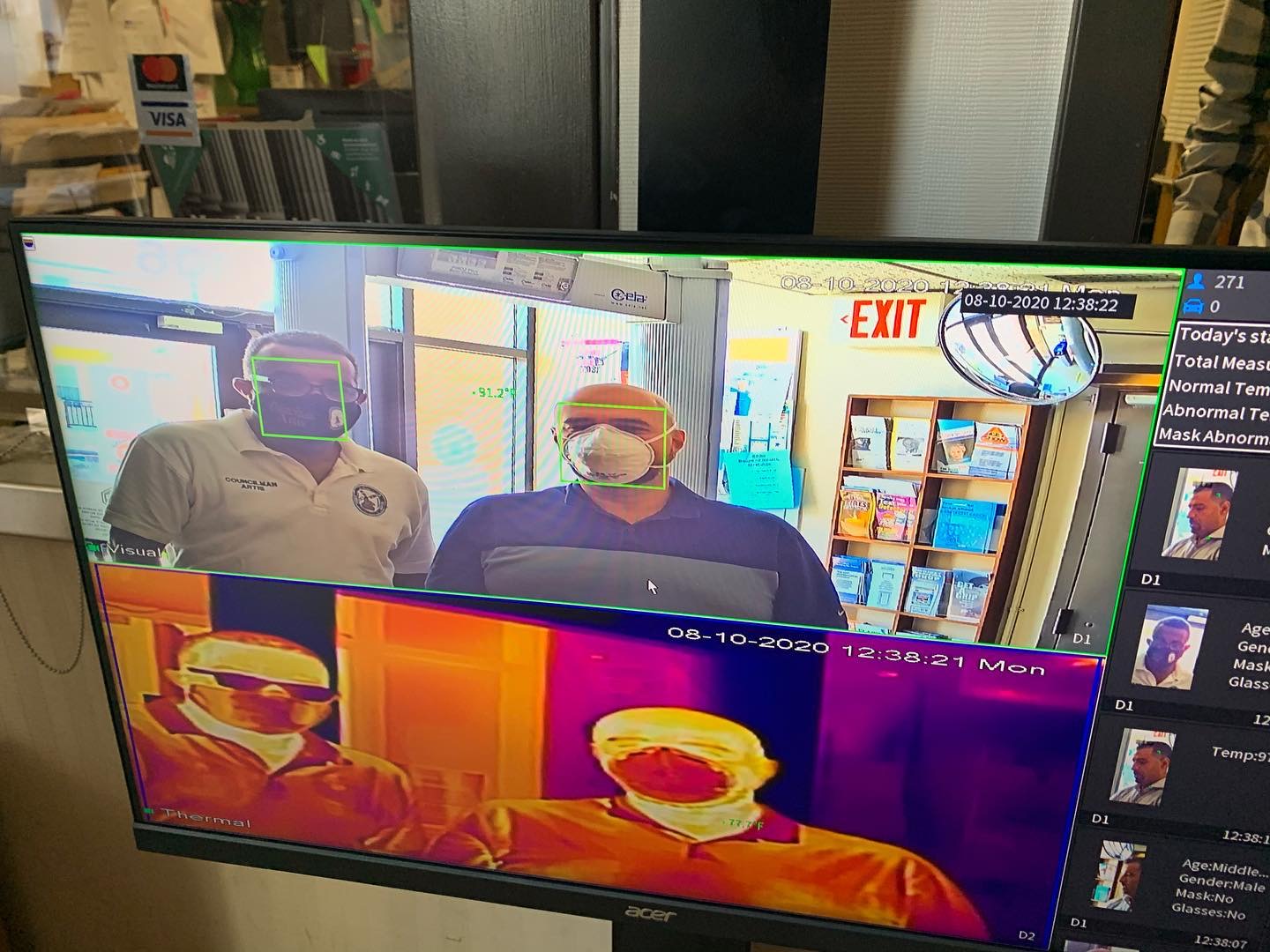 The Prospect Park Municipal building also acted promptly as guidelines allowed for the public to enter indoor spaces. It was the first town in the county to implement this state of the art thermal- imaging temperature camera to ensure utmost safety for employees and visitors. 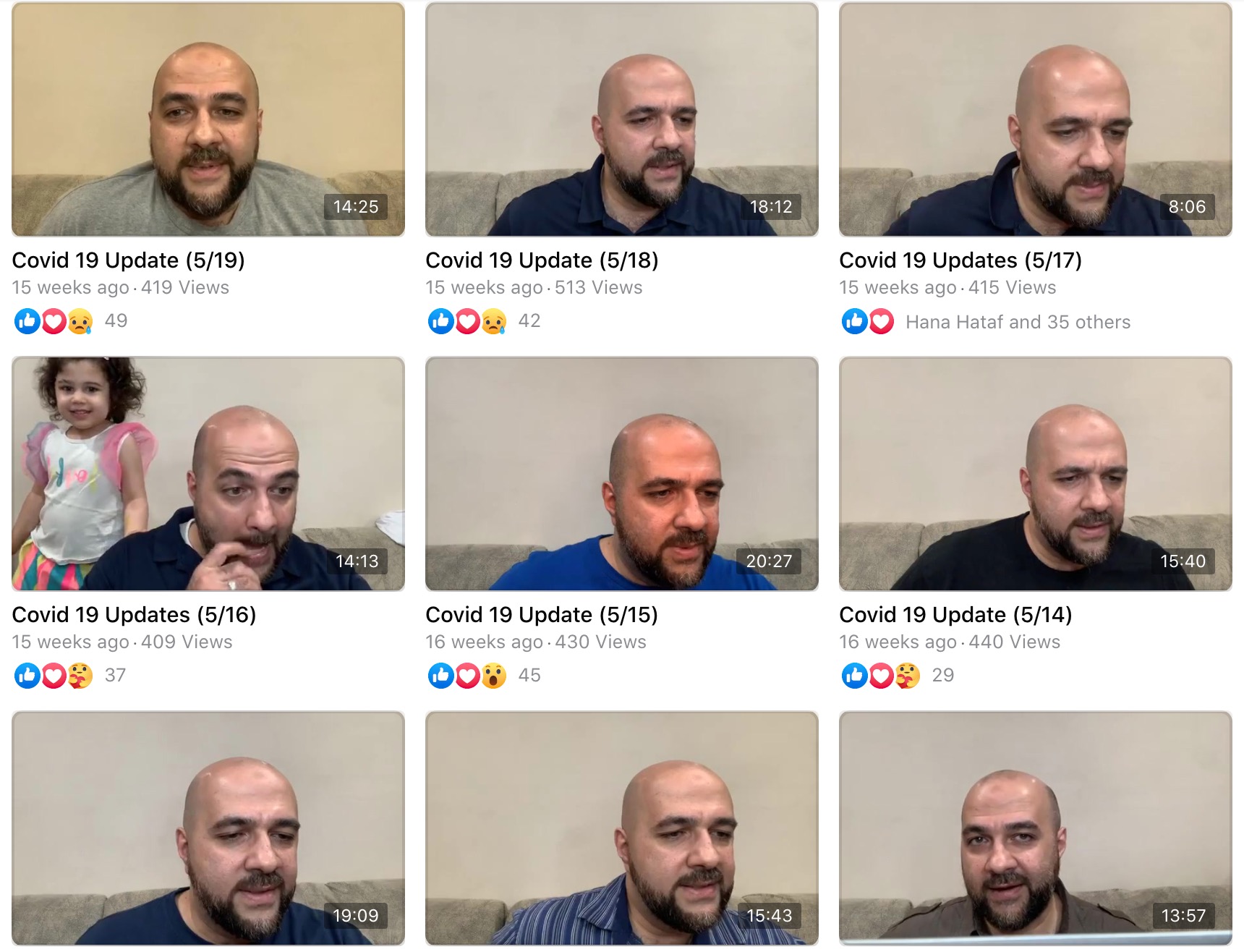 It’s no secret that COVID 19 brought to us many changes to what we knew as normal. Nonetheless, Mayor Khairullah stood above the curve and was present amidst the pandemic. Here are some things he did: 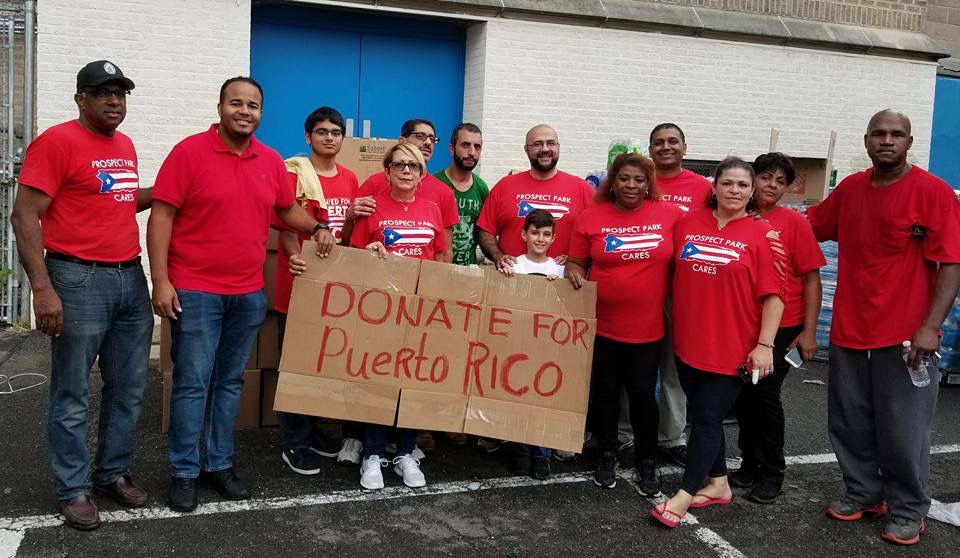 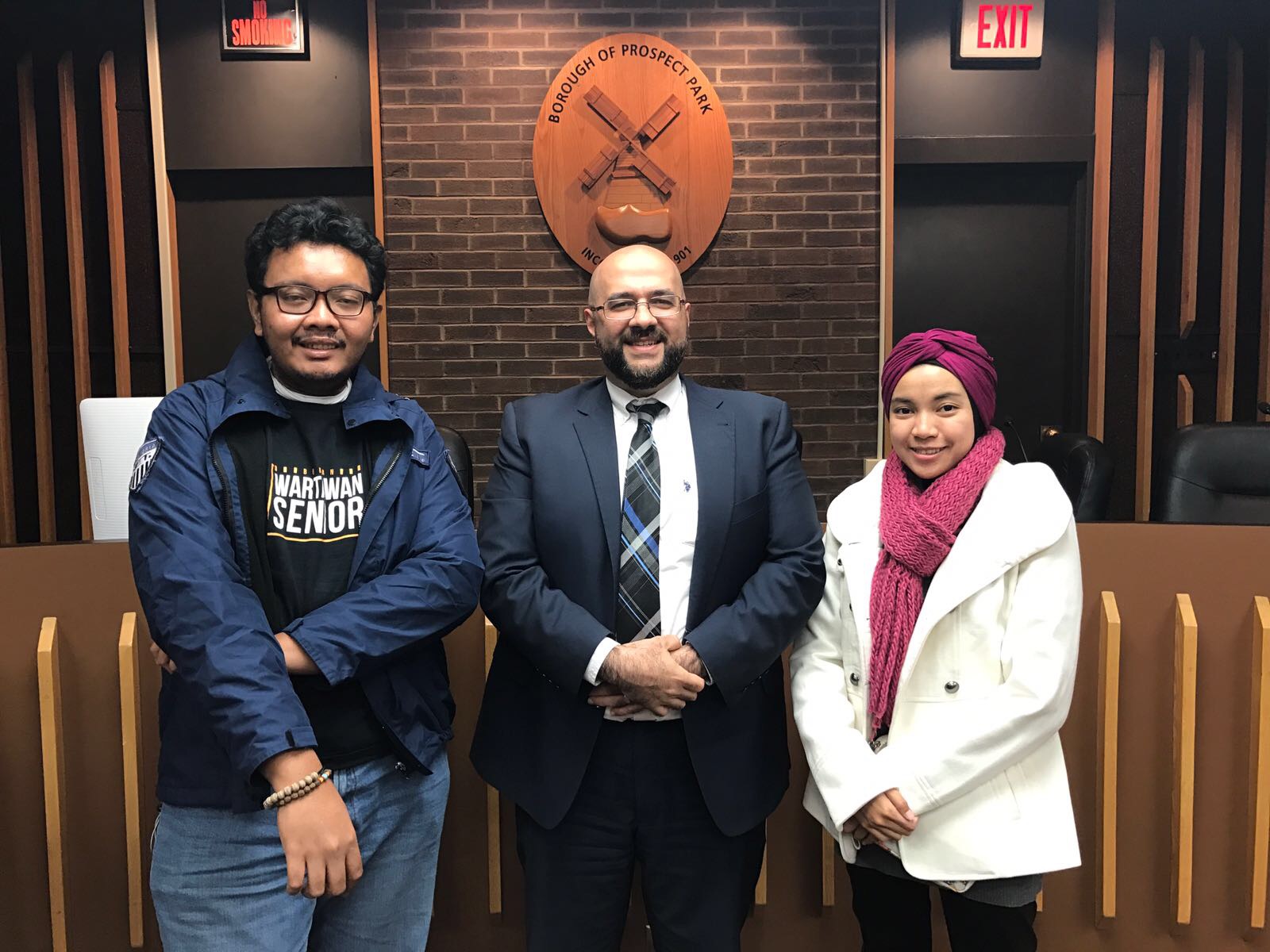 Mayor Khairullah and Prospect Park continue to be featured on International Media Outlets, this time by NET TV in Indonesia.

In this documentary film piece, Mayor Khairullah spoke about the municipality and its various projects to upgrade the quality of life as well as sharing his overall insight on his role as Mayor in the greater political context.